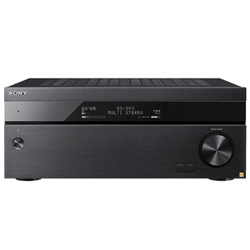 It’s strongly recommended to compare different receivers if you want to choose the best one: Sony STR-ZA2100ES vs Pioneer VSX-531.

HDMI Audio Return Channel is implemented in both devices. HDMI eARC is only supported by the STR-ZA2100ES. When comparing receivers, it becomes clear that each of the rivals can work with HDMI CEC. STR-ZA2100ES and VSX-531 support the standard HDCP 2.2. Unlike most receivers, our models do not have a built-in phono stage for connecting a vinyl player. Voice control of the basic functions of the receiver is not realized in both models. There is an ECO mode in VSX-531. The Sony STR-ZA2100ES can be properly configured using the setup assistant.